Is There A Love At First Sight In E-Sport 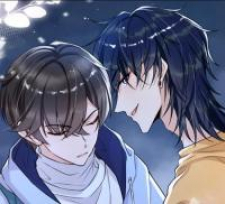 The Asian champion is free to take the girl to score points in the game. Finally, he brings a girl to Kaimai but finds that the other party is a boy.Mr. Champion left behind the online dating that ended before it started. When he went to train with the club, he accidentally had a little friction with another team. When the opponent’s deputy captain showed up, Mr. Champion was instantly tempted to doubt life. When the opponent spoke, it was the “girl” he personally brought that day. Is there love at first sight in e-sports? Exists.