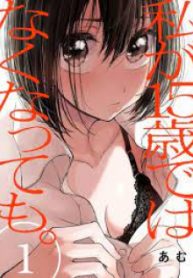 “Maybe I’ve been waiting for such a moment for a long time!” While being estranged by his daughter and being blamed by her wife, middle-aged office worker Iwashita lived modestly in his own way. This was his norm at least until he met a girl, Shiina, who suddenly appeared one day in front of him. She approached Iwashita as a ‘customer’ for “a meal for 20,000 yen”. A story of a small escape begins with a painful and dazzling 15-year-old girl seeking her own value and a 40-year-old middle-aged man struggling between reason and desire.