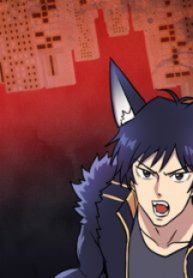 Junbeom runs into Jina, an exorcist who captures mystical monsters called “Shingis.” She gives Jumbeom a bell to protect him, which unexpectedly turns Junbeom into a shingi! Desperate to return to his regular human self, the two look for the man that sold Jina the bell, but he has disappeared. They follow a lead and locate the billionaire who owned the bell before a burglar stole it from him. However, Junbeom and Jina must first catch the burglar before he’s willing to help. Will they ever succeed in returning Junbeom to his former self?