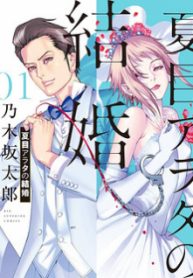 Arata Natsume works at a child guidance center, is in his thirties and single with no plans for marriage. But one day, he receives a request from the child he was in charge of, Takuto, to “meet the criminal who killed his father”. That serial killer is Shinagawa Shinju, also known as the “Shinagawa Pierrot”.