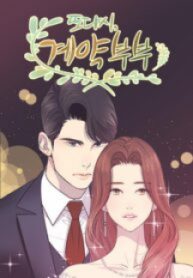 A Contractual Couple Again Average 0 / 5 out of 0