The Cat Is Nipping Catnips 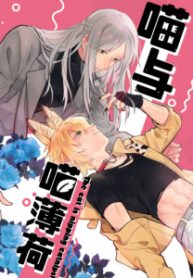 Pa Si happened to encounter Qing’s pheromone, which smelled similar to a catnip. This encounter made Pa Si, a lover of catnip, greedy for Qing’s pheromone. With his attention and attraction only focused on Qing, he tries to stimulate Qing’s pheromones by making him angry. The road to mutual understanding is long and it would take the two of them a long time with inevitable mistakes. Pa Si only regarded Qing as a Catnip, but he also wondered…what if Qing was the one destined to him?